Nigel Farage AKA Homer simpson has quit now as well. Everyone who was on the Brexit train is now jumping off after flushing the country down the toilet.

Did you see how the Torygraph deleted a poison pen article on Teresa May?

It has been insinuated that May’s PR team moved for it (unsurprisingly) to be deleted. Cached because the original is a 404.

I have a new theory that Michael Gove’s “political assassination” of BoJo was, in fact, a careful joint plot (really? Two very intelligent men “cuckoo-nested” this bs?) to help Johnson–who really cocked this up and didn’t want the job anyway. It also sorts it for Gove, who has always said he doesn’t want it, who will now definitely not get it–Gove takes the flak. Johnson lives to see another day. Meanwhile, May gets the job, or Angela wotserface who I haven’t bothered to research yet.

As for Corbyn, Salmond has a very a good point: http://www.heraldscotland.com/news/14594947.The_coup_against_Corbyn_was_planned_to_stop_him_calling_for_Blair___s_head_after_Chilcot/

Remember, this coup is almost entirely orchestrated by Blairites–never mind the PR org who is doling out the dirt. Corbyn is never going to win a GE, but I can see him holding on firm to stick the dagger into Blair. Of course, this act might see him spike in popularity, as just about everyone hates Tony “Miranda” Blair.

Farage can go die in a fire.

I didn’t ready your original article, writer, as I don’t generally read the Torygraph. It’s a shambolic paper with close ties to Mi5 and the Tory party, and as such cannot be regarded as anything other than toilet paper–like most of the fourth estate in the UK.

The worst thing? All this kurfuffle and we’re staying in Yurp anyway. If not in our present form, then a very similar, more expensive one. All because some brain dead racist idiots who can’t research and regurgitate whatever facts their favorite daily spits at them says want their country back.

Their country back from what? Haven’t they noticed that we’re just as undemocratic? a) unlelected head of state b) soon to be unelected PM c) unelected House of Lords d) no constitution e) awful electoral system that allows govts to have majorities with 30% or so of the total vote.

I could go on and on. Part of me hopes Britain will crash and burn just to teach the idiots a lesson, but we’ll see.

But don’t think that Westminster machinations at a time like this are all backstabbing and falls–the real truth is probably a lot more interesting. Boris isn’t stupid, for his huge collection of faults.

Nigel Farage, Boris Johnson, and pretty much every other politician who wanted to Brexit:

About sums it up. This is what happens when you let “abysmally stupid” (c.f Christopf Waltz) people vote in an advisory referendum that has been built up into some kind of messianic independence act, when it’s quite the opposite.

Oh well. Boris is still a huge vagina, so there’s that.

have a look at this posted by channel 4 news 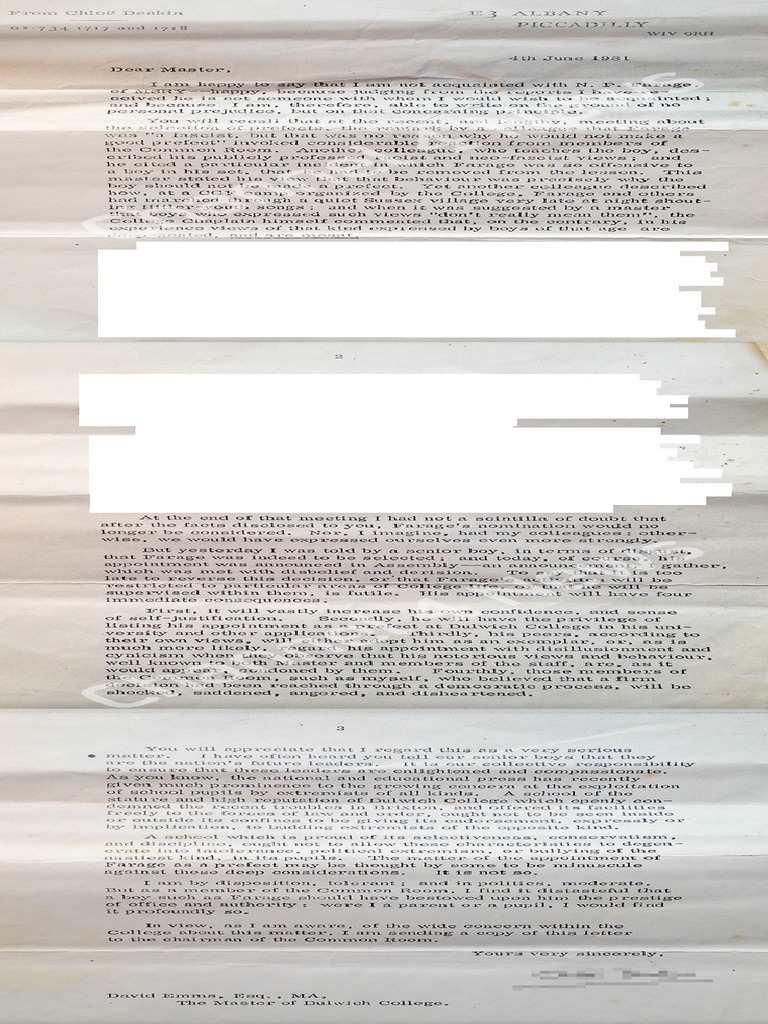