Continuing the discussion from Which market is more profitable with less investment ?option or cash in stock market:

Take any money you are planning on putting in the stock market and put it on Bitcoin.

Edit: And put your Bitcoin on a paper wallet!

let it go down little bit bro …because now bitcoin value is too high any other suggestion ???

I bought mine at $600 per coin and then it dipped the next week to below $500. A year later the price is knocking on $5000. Don’t wait for the price to plummet. It will but you will still miss the best chance to buy. The last best time to buy in was in July.

Just buy in small increments every week. Also, if you want to get adventurous, you can buy bitcoin at the market price and then sell it for almost double already on the black market. You do have to be very very careful with that though.

Alternatively, invest in Alzheimer’s drugs. Most work, some have a weird side effect of making peoples teeth grow back, and a lot aren’t on the market yet as they still need approval. When they are approved, they’ll be hot cakes.

Good advice. They come out with new ones a lot now and while they don’t cure it they may help somewhat. That’s where the $$ is now, the drug companies that make drugs for the elderly top diseases.

Right now is the time to buy gold stocks on the NY stock exchange in the form of big gold holding companies. Gold is going to soar once impeachment proceedings begin, aside from the global insecurity about war and the oil crises in the US caused by the flooding in Texas.

If you have to ask this question, you should stay far away from any of these.

I earned my living on the exchange market for quite a while and said good bye right before the crisis of credits.

Gold is going to soar once impeachment proceedings begin, aside from the global insecurity about war and the oil crises in the US caused by the flooding in Texas.

Interesting thought. Let’s see what happens. But the other commodities are declining in value because of the slowdown in Chinese economy. Gold and Bitcoins are anomalies, they succeed when all other financial instruments fail. But I’m not sure about this Alzheimer’s stuff…could be money down the drain. Personally, I prefer to invest in good, solid old fashioned companies with high dividend payouts - petrochemicals, telecom, consumer durables, engineering, cement, IT, private banks, etc.

Our economy is 20% medical expenses. And the aging American population takes drugs in huge quantities. Alzheimer’s drugs are a safe bet. The drug companies know this.
It doesn’t matter if the drugs actually do anything, since people are desperate and they can get doctors to prescribe them anyway.

When it comes to bitcoins and other digital currencies I see that there is a problem in the mindset. I only hear people talk about it in terms of a medium to exchange for $, € etc. This shows me that they don’t take it serious as what it is, a currency.
When I have Dollars I’m not calculating all of the time how many Euro’s or Yen it might be. I just take Dollars as Dollars, a currency that I take serious.
There are 21 million bitcoins and they split up over time to a maximum of 8 digits behind the decimal point. 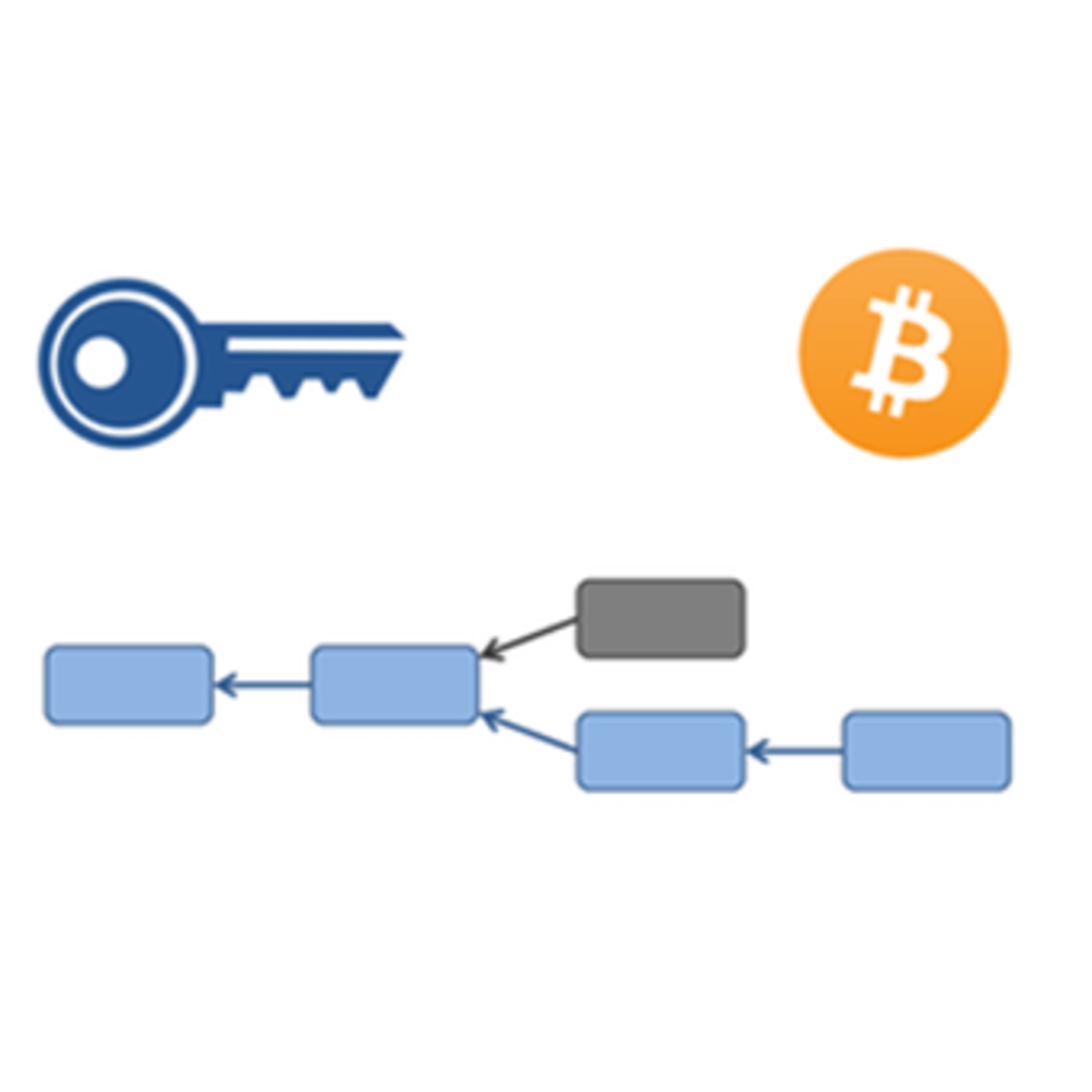 Bitcoin and Cryptocurrency Technologies from Princeton University. To really understand what is special about Bitcoin, we need to understand how it works at a technical level. We’ll address the important questions about Bitcoin, such as: How ...

This is exactly what people need. Insight.

As long as everybody just wants to know how much from any other currency they get for their cryptocurrency it is still a long road to be what it was invented for.

There is b.t.w. a very interesting docu on Netflix on Bitcoin.

It’s interesting to see how the establishment is going after individuals. There was a case of a cocaine deal on the dark web where bitcoins were used for the payment. They used it to smear everything what had to do with cryptocurrencies. Of course the broad masses are easily influenced, because thinking further than from the wall to the wallpaper is for some people a real challenge. Nobody questioned how many drug deals were made with hard cash currencies, that are all backed by the governments.

The elephant in the room with Bitcoin is that many people simply don’t know how to use them as real currency. It is, however, very easy. Quite a few cards now exist which convert directly to dollars when making what is essentially a credit or debit card purchase. Also, standard Bitcoin to Bitcoin transactions are being made easier and more understandable. I can book flights with Bitcoin etc.

I was very reluctant to get on board with cryptocurrencies. What did it for me though is very simple. When we had the 2008 financial crash, the only reason the world kept on going was because governments bailed out the banks.

Now, that can’t happen again. The next time a similar crash hits (which it will since everyone is in a lot more unserviceable debt now) the only way to get out of it will be to enact a bank bail in using consumer deposits like they did in Cyprus in 2013. There is no escaping this will happen.

Where I live on Malta, there is a surpluss on 70,000 residential properties and the only reason that the housing market hasn’t crashed is because every day, the government issues building permits to create the illusion of a need for further construction. Also, yes, that’s just one example but next door in Italy, the country (like Spain) is essentially living off rule bending by a European Central Bank which hasn’t been audited for 20 years.

Regardless of whether Bitcoin halves in value tomorrow and stays that way, regular advocates who understand the currency don’t really care. It’s an alternative currency and means of exchanging wealth which can’t be interfered with by any outside agency.

In short, Bitcoin people are just preppers who are in a big club which has its own ATM card.

Edit: My spelling and structure of this post is appalling. I’m not going to correct it, though. Instead, I’m going to do the sensible thing and get some shut eye