What Else to be done when all method didn't work

Hello Doers, Its been a while I’m here on fiverr yet haven’t succeeded as expected. I learnt more trying to show case my ideas yet it’s not working. SEO is all I know very well and ranking web yet no sales as expected. Really need advice of other doers to let me know what to do next.

Thanks for your contribution

Your gig image doesn’t seem consistent with what you describe in the gig.

Also your profile picture is not you but Chris Evans who is a famous actor known by many.
Unless you can somehow prove you are actually Chris Evans, it’d probably help if you used a picture of yourself because it doesn’t help to build trust for your character if people cannot see who YOU are, or at least your company or brand logo etc if you don’t want to use a picture of your face specifically.

A simple search for ‘chris evans glasses’ brings up your profile picture. 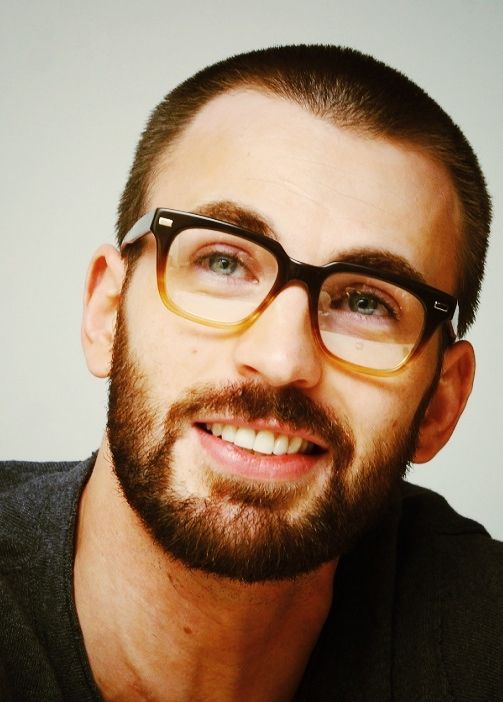 Maybe you were going for the ‘attractive person selling something’ strategy which I’ve heard sometimes works but that specific guy is very known and a quick search shows that he is right now filming another Avengers movie, so a lot of people would doubt he is on fiverr doing SEO gigs for people, aside from also the fact that he isn’t from Germany nor does he live there.

Just from a buyer’s perspective, if I were looking at your gig considering ordering from you and I saw this picture (maybe it actually would work on some people who don’t know anything about him and I just happen to know who this man is), it would feel to me a little bit shady, like something’s off, and if I had a couple other sellers to choose from who offered similar things to what you do but they were showing their real faces, I’d pick one of them instead.

Something tells me Mr Evans is probably very well off with working on yet another Avengers movie in addition to having another three movies in post-production right now.

Well, it’s not like he has any choice now is it?

Seems like it indeed. Probably could’ve gone with a picture less like a model shot, too recognizable.
Apologies to Chris.